There are thousands of Indie game developers in the world. But a small percentage of this population succeeds in terms of popularity, money or self-satisfaction. The no. of Indie game developers is increasing day by day, because of the availability of game engines and knowledge on internet. Now you don’t have to start from scratch to create a simple game. But there are still many blocks faced by these developers. Some of them are:

Idea Fairy: It is one of the biggest problems faced by a developer. You are working on a game and this cute little creature comes and hovers at your head. Give you some really cool blockbuster game ideas. At that moment you feel like your current project is shit in front of this new idea. So let’s leave it. You can complete it someday. That day never comes. You keep flipping ideas and at the end of the year, all you are left with some unfinished games.

Shiny Object Syndrome: Many of us are always attracted to shiny things like new engines, new games and many things that will only distract you. Everyday thousands of developers waste their time finding the best engine that can do everything. Even the things they will never use in a game. You have to accept the fact that there is no best engine that has every feature. You have to select the game engine according to your need. 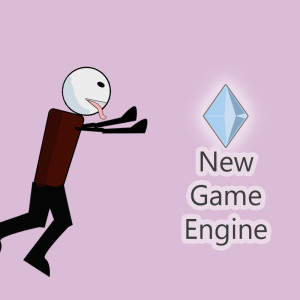 Another problem is perfection. You should polish your game. Polishing is different from perfection. So instead of creating a perfect game, try to create an entertaining one and it will be perfect for someone.

Motivation: It takes a lot of courage to finish a game and courage comes from believing yourself and motivating to work on it. But as time passes, you feel lack of motivation. That energy you felt when you started your dream game is long way gone. All you are left with frustrated mind. 70% of Indie game developers never finish their games. It’s easy to call yourself an Indie game developer. But you have to learn to finish you game. You have to learn to generate that motivation that got you start it. 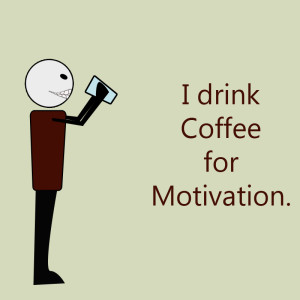 Game Art: Alright coding is also an art. No offence, but visual art is completely different from it. Most developers are one man army. They can code but lack in the field of creating their own game art. They are not happy with the free graphics. They want a game with really cool high quality graphics. But they don’t want to hire a professional. So they left their game because it’s good but not visually appealing to them. They find another excuse to left their creation. I just want to say that either start learning to create your own game art or hire someone. You can be do anything but not everything. 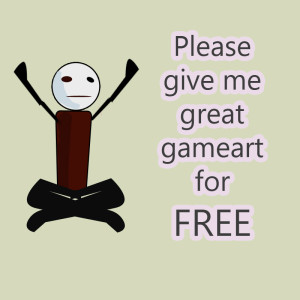 Relationships: Relationships can be a big problem for a developer. It can be your family, friends or not to say the word “Girlfriend”. I have one and I know how it feels when she comes at the time I am busy doing the things I love (more than talking to her). It irritates me. But its life and you have to deal with it. I hope she never opens my blog or else she will kill me. 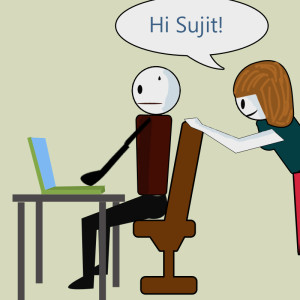 I hope you enjoyed the post. Please tell us the blocks faced by you. I would love to hear. Please take your time to share the post with your fellow game developers too.